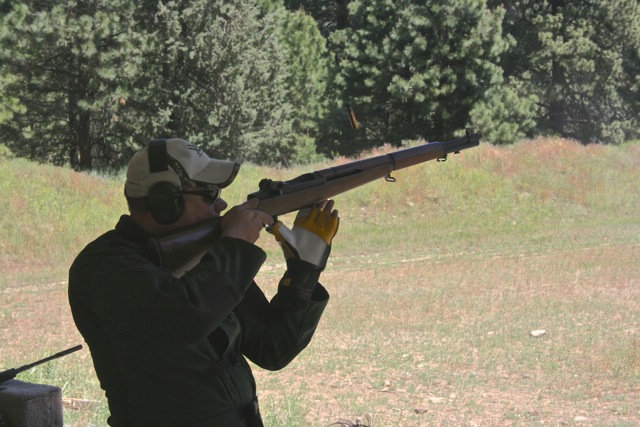 Our first organizational meeting was held at the Klamath County Museum. Early matches took place up on Delap Road behind the State Forestry Dept. They were .22 silhouete matches. Later we held matches at the club range on Bud Gienger’s property near Modoc Point. Private property development next to that range stopped further use there. There were indoor matches at the Klamath Rifle and Pistol Club next to Overhead Door Co. just off East Main on Friday nights.

Early range construction at the Sportsman’s Park was done by volunteers, most notably Larry Martin. He had a small local excavating business. Larry worked tirelessly on the 200 yard general purpose range.

The sawmill in Dairy took the trees we removed and sawed the better stuff into rough lumber. They gave JSSA half the lumber yielded. Some of the earliest construction on the ranges was done with that lumber.

The 50 yard handgun range is divided into four bays. Almost every weekend you will find some type of handgun competition taking place on that range. 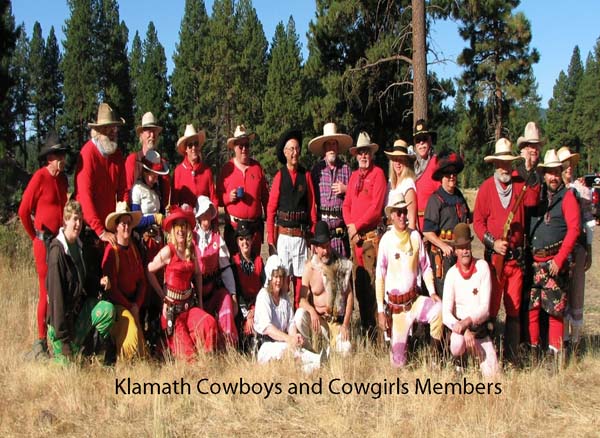 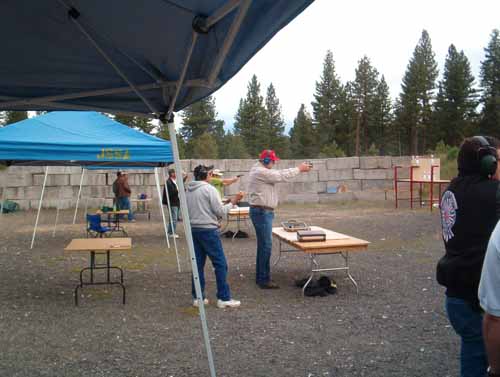 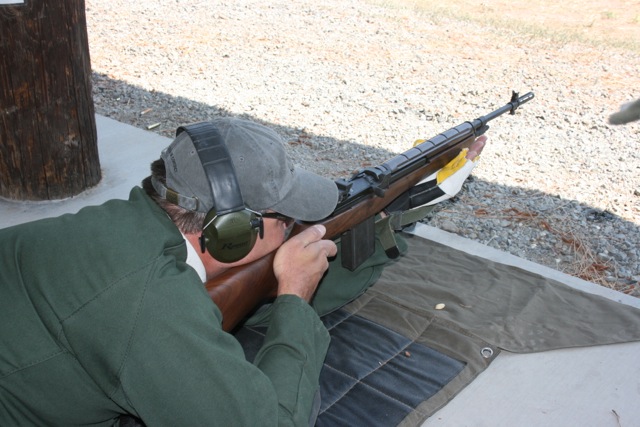